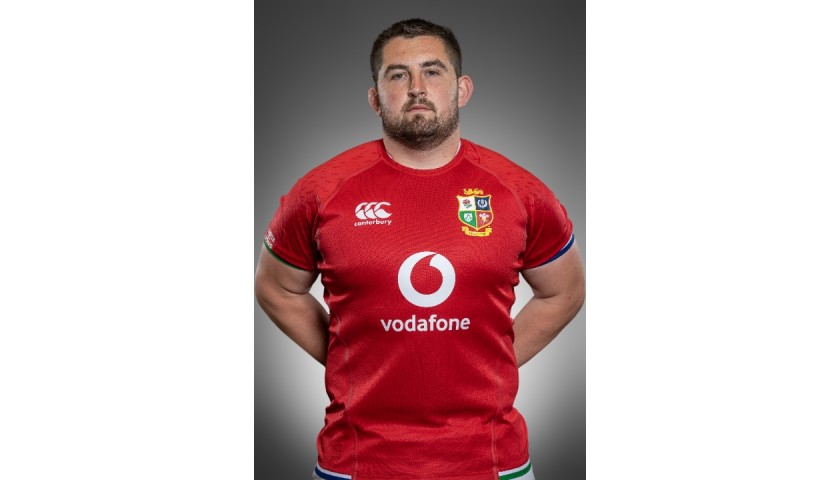 Match issued Test jersey, signed and worn by Wyn Jones for the official Lions 2021 squad headshots on player meeting day - the first time players meet ahead of the Tour and the day they wear the official kit for the very first time.

Perhaps no player benefited more from the 2021 Six Nations in furthering their Lions cause than Wales loosehead prop Wyn Jones. The 29-year-old provided the foundation of the Wales pack as they claimed the title, with their scrum absolutely flawless, conceding just one penalty on their own ball all Championship.

Jones started out at Llandovery and made his first league start for the Scarlets in 2016, by which time he was 24. With plenty of competition at loosehead in Wales, Jones earned his first international call-up in 2017 making his debut against Tonga in Auckland and did enough to be part of the squad later that autumn and into the following Six Nations. His first Test start in 2018 also came against Tonga and he came off the bench in the first two games of his country’s 2019 Six Nations Grand Slam triumph. Forcing his way up the hierarchy to be first choice for Wales under Gatland at the 2019 World Cup, he played in every game as Wales reached the semi-final, starting all but the pool encounter with Uruguay and the third-place play-off against New Zealand.

While Wales struggled in 2020, Jones was instrumental in their 2021 bounceback. He was Player of the Match in the opening victory against Ireland, before scoring a crucial try a week later as they beat Scotland.

Get your hands on this official Lions Test jersey; unwashed and signed, this is a special memento, complete with certificate of authenticity. 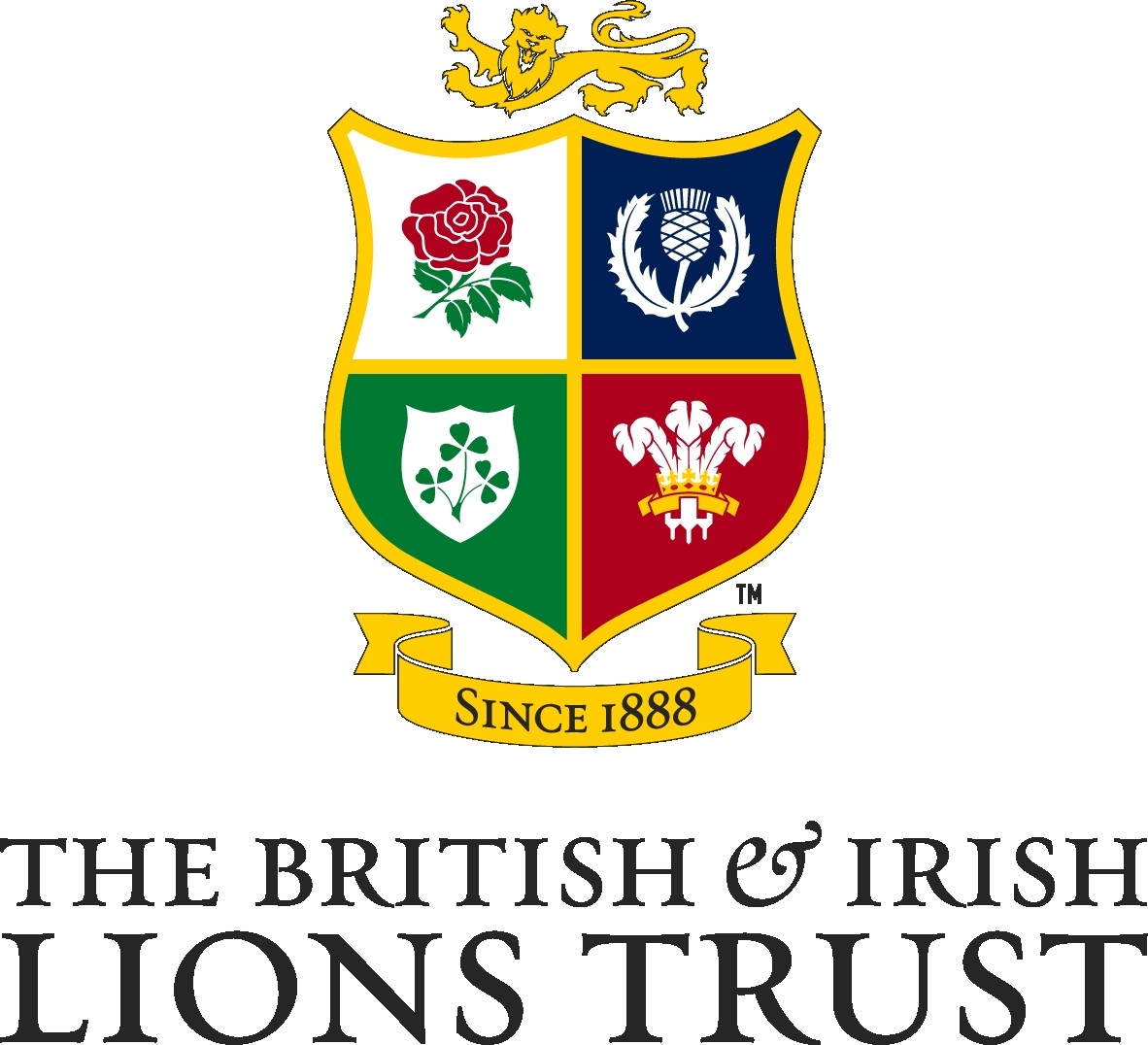 This auction is subject to a Buyer's premium related to the online sales platform that you're using. This Buyer's premium includes sourcing of the lot, evaluation of authenticity, storage, sales activity and customer support. The minimum Buyer's premium for this lot is £59.80.