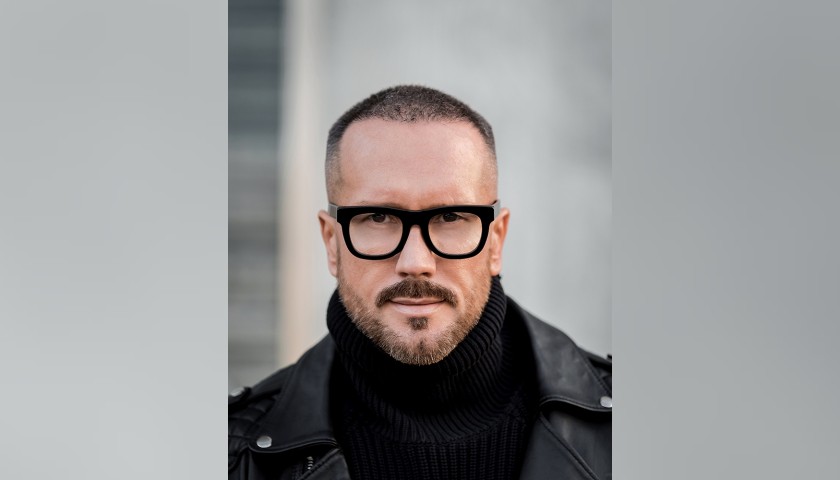 Cristian Marchi, Italian producer and DJ, will organize a personal DJ set at your home for you and your friends!

The experience will be held within a year, on a date to be agreed based on the availability of Cristian Marchi and the auction winner (in a city in Italy).

Cristian Marchi was born in Mantua in 1976, he is an Italian producer and DJ. His sound combines rhythm and melody. He first perfomed on the decks at the age of 14 on the radio, broadcasting and mixing live. For the first 10 years he collaborated with two radio station, the first local and the other national.

He has collaborated with many national and international high-level artists and has remixed great successes such as Deep Swing - In the music. At the end of 2007 "We Are Perfect" was released, giving him his first success as a record producer in Italy and abroad, especially in Australia, Poland and Spain.

In April 2008 Love Sex American Express Feat. Dr. Feelx was released, a worldwide club hit that reached the top of the dance charts in Italy and Spain. Under his artistic name Marchi's Flow, in November 2008, he released Feel The Love Feat. Miss Tia. The single entered the Top 10 of the most downloaded tracks from digital stores a few days after its release and reached the top of the French chart. 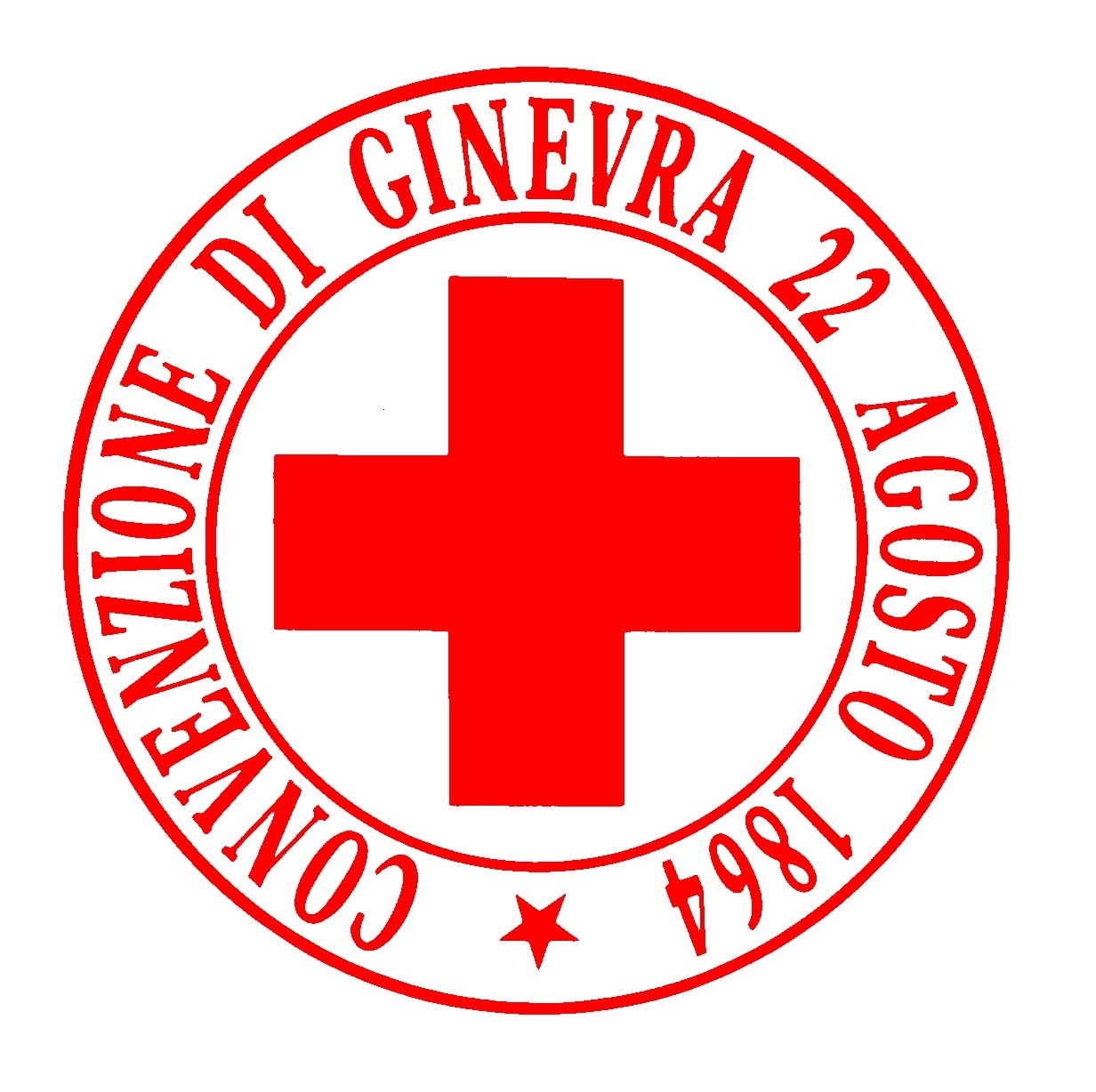