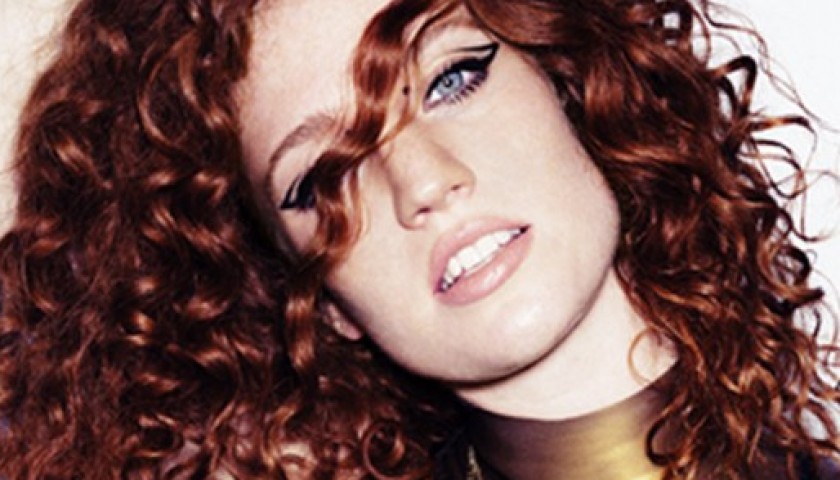 Contact us
Charity percentage
85% How it works?
We accept

This auction is for two tickets to the Hilton@PLAY Jess Glynne concert on October 22 at the Hilton London in Bankside, London.

Jess Glynne is a British soul and R&B singer who is the second British female to have five UK number one singles after Cheryl Fernandez-Versini. Her debut solo single was released in 2014, and her first album, 'I Laugh When I Cry' debuted in 2015 at number one on the UK Album Chart. She has been nominated for BRIT, Billboard and MTV Europe awards, and won a Grammy for 'Best Dance Recording' in 2015.

Hilton@PLAY is a collaboration with Live Nation, the global music platform, designed to bring travellers together from across the globe in an evening of live music and entertainment. The scheme is usually reserved for members of their loyalty programme, Hilton Honours, but here is a chance to bid on two of the exclusive tickets. Following spectacular performances in Chicago, Dallas and New York, Hilton@PLAY will welcome Jess Glynne to the stage on 22nd October at the soon-to-open Hilton London Bankside, Hilton’s newest hotel in the city.

The proceeds from this auction will support Alzheimer's Society

Live a Dream, Make a Change

The word dementia describes a set of symptoms that may include memory loss and difficulties with thinking, problem-solving or language. It's caused when the brain is damaged by diseases, such as Alzheimer's disease or a series of strokes, and is progressive, which means the symptoms will gradually get worse.

Dementia can happen to anyone and there's currently no cure. There are 850,000 people with dementia in the UK, and the number is set to rise to 1 million by 2021.

The Alzheimer's Society believes passionately that life doesn't end when dementia begins. They are there for anyone affected by dementia, and they do everything they can to keep people with dementia connected to their lives and the people who matter most. 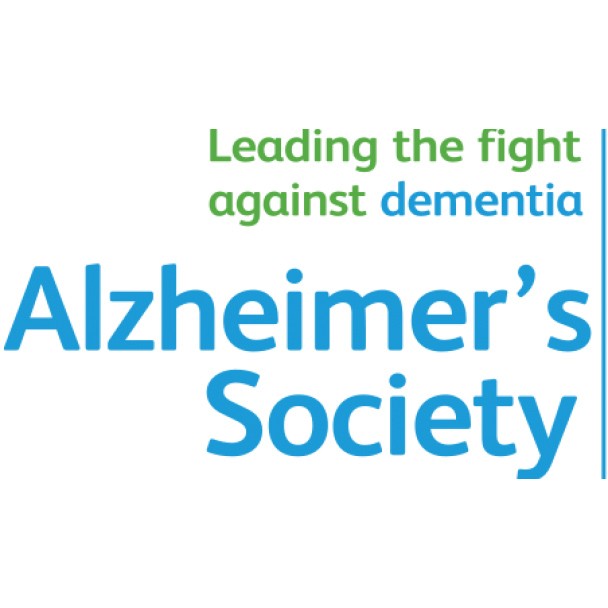 This auction is subject to a Buyer's premium related to the online sales platform that you're using. This Buyer's premium includes sourcing of the lot, evaluation of authenticity, storage, sales activity and customer support. The minimum Buyer's premium for this lot is £9.95.